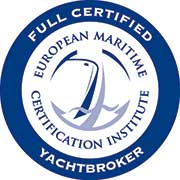 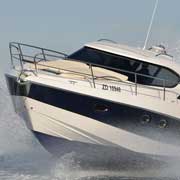 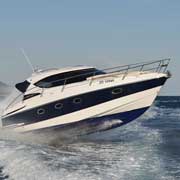 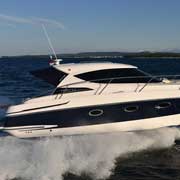 After the success of the Elan Power 35, the Elan Power 30 was developed. It kept all the sportiness and comfort of its predecessor, yet in a more fashionable manner. The generous beam offers a spacious cockpit while the hull gives amazing interior space including full headroom throughout and 2 double cabins. With twin Volvo Penta D3-220 HP motors it boasts a maximum speed of 37 knots. 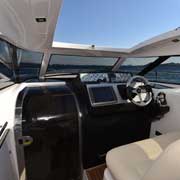 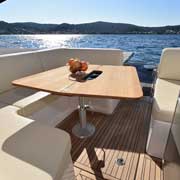 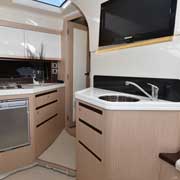 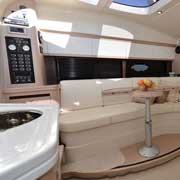 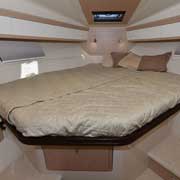 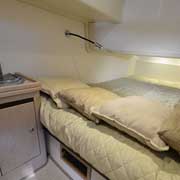